Secure your spot & get started today with our FREE EXCLUSIVE online offer!

By opting into the web form above you are providing consent for K3 Martial Arts to send you periodic text messages. Standard rates may apply. You can reply HELP at anytime or learn more. You may opt-out anytime by replying STOP. 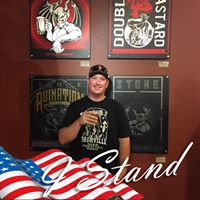 When we signed my daughter up, she was lacking focus and respect. She has gained so much in a short period of time and we have the instructors at dragon star to thank. We love having her there and she loves attending. I recommend them to everyone. 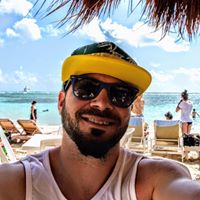 They make every class FUN for the kids while instilling such great and practical life lessons. Both of my kids have learned so much in just a few months. 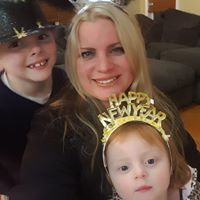 We highly recommend K3 Martial Arts to any one looking to put their Son or Daughter in an enthusiastic, positive, high energy, constructive, fun, educational program that helps kids become amazing adults!!! The staff is amazing!!! Go K3! You Rock!! 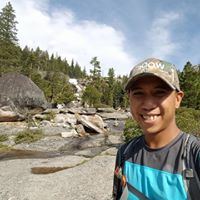 About 5 months ago, I finally found a studio that was the right fit for me. It was love at first jab/cross punches. I was able to find Team Dragon Star through google. I checked out the website and saw the special (there are great summer specials happening now. I filled out the info online and paid with my card,I received a call to make an appointment for my class. I made it to class. Before my first Krav Maga class, I watched students walk into the room with no belts and students with yellow or orange belts. They belts looked pretty I wanted to have one made just specially for me. As I observed the students warming up and stretching, I noticed that everyone is a different ethnicity and most importantly the class was full of different ages. You’ve got a teenager taking the class with her 40 something year old father. Retired individuals. You’ve got a few young kids from their teens all the way to students that all in their late 50s and early 60s. Sounds scary but they had to have started somewhere just like everyone to matter what socioeconomic background you came from this Dojo does not discriminate anyone because of their size, gender, color and age. we are all treated the same from our instructors.

The class itself was amazing. Now I was a runner a few years ago. I ate healthy, worked out 5-6 times a week, trained for half marathons that I did every few months. That was when I was certified as a personal trainer with the American Council on Exercise. I had all the advantages I could think out of. That was 1.5 years ago. I felt a little confident. It was quite a challenge for me since it's been months since the last time I ran around the block. My breathing was hard, sweat was coming down my face into my eyes but these was pains of awesomeness.

We were pushed and I thought if these students can do it I can too. Johnny our head instructor introduced himself to me before class and reminded me that I know my own body and if I should stop (not quit) I could. During the class the students were encouraging and gave a lot of pep talk during moves we had to do. Great group of people. I did it was my first thought after the first session of Krav Maga. It amazingly challenging. Getting through the first class made me more hungry for the next class.

OUTSTANDING PROGRAM!! After one lesson we were convinced this was the right program for our children. K3 Martial Arts provides constant motivation and encouragement. We love how Sensei Johnny and the other instructors incorporate humour in their lesson which makes for a stress free environment. We are constantly amazed with the progress both our children are making. They love the program as much as we do! 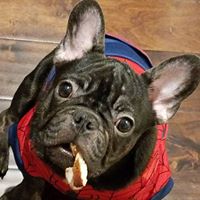 I have been doing Krav for several years now and done the system in southern California and about a year ago moved to the area and found K3 Krav Maga. From day 1, sensei and various instructors are very welcoming. I have my son that's in purple black belt currently and have noticed a tremendous progression on his skills and personality as a 10 year old boy. Also, I love the system and would like my son to grow into it and pursue until black belt and continue to grow with the program. It has given my son self confidence and a better view of various disciplines in life. K3 ensure that the kids have fun and they always have entertaining programs throughout the year.Also, I highly recommend K3 for both children and adults 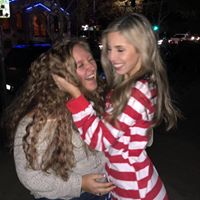 My son started at K3 when he was 4.5 years old. Now he is 5 and a purple belt. This has show him respect, confident and disciplined. I recommend anyone to bring their son/daughter to K3 and watch them evolve into young kids/adults. This was the best decision I ever made. 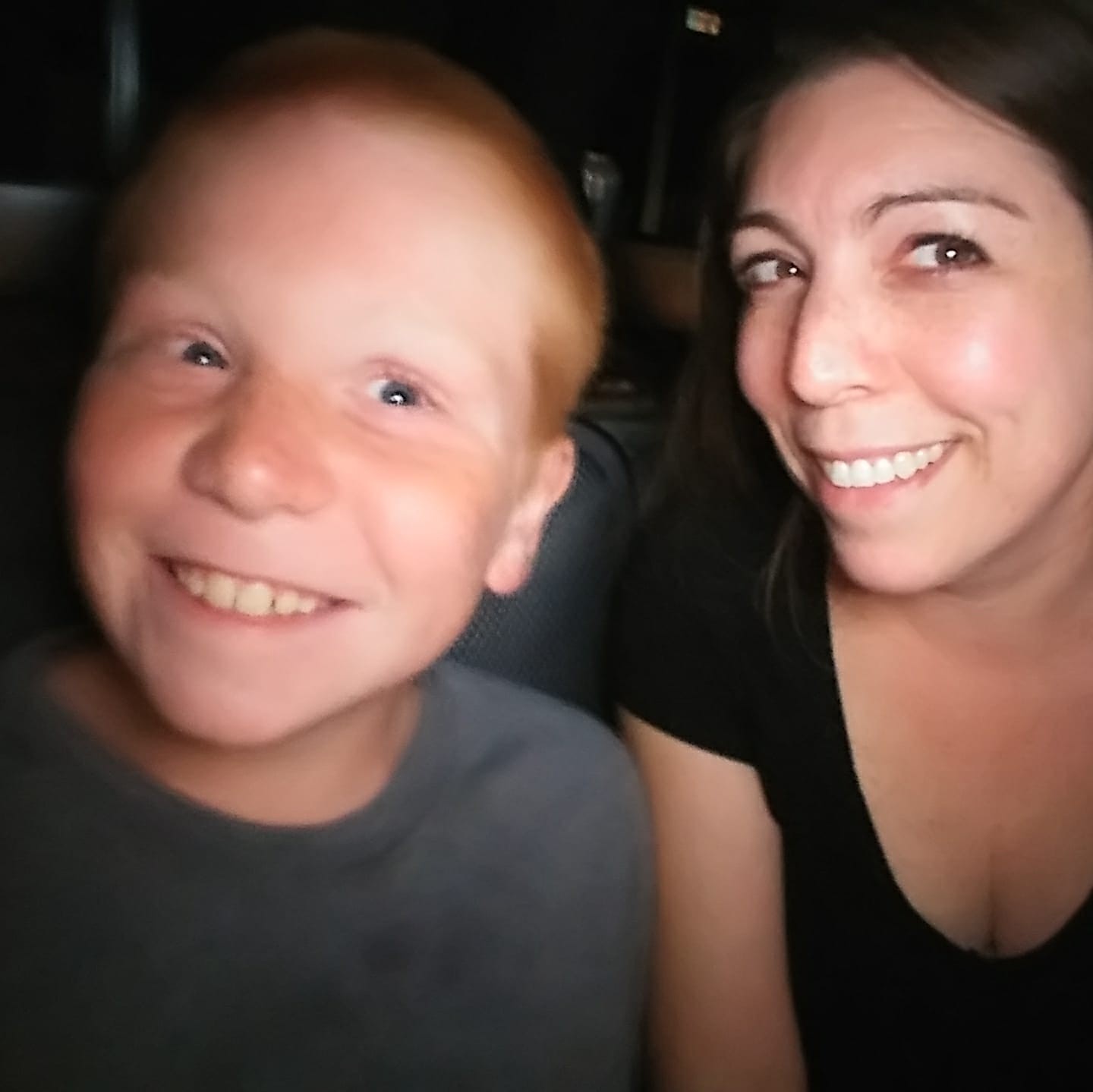 My son started at K3 in Feb of '16 and in this short period we have witnessed his confidence, focus, discipline, and motivation improve dramatically. Everyone involved (both instructors and students) is encouraging and the program is challenging... We see tremendous growth each time he tests for a new stripe and pride in his accomplishments as he earns each new belt. We are so pleased with our decision to go with K3. 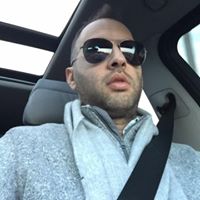 I am a helicopter parent for sure. I have spent a lot of time at K3 with an after school program as well as martial arts and witness their programs from start to finish.

Their martial arts programs are top notch and the sensei's are all very good with the kids. After school activities include an excellent mindful meditation class with a very talented leader and many supervised activities including karaoke and a bouncy house for the kids. I would definitely recommend to any parent or child to get involved!

Request information today to learn more about our programs! Get Started Now

Patience Take a few extra seconds when responding to poor behavior.  This demonstrates compassion, empathy, and self-control on your part.  Sometimes all you need to do is think about responding in the most patient manner to help re-direct your child.  A few seconds can make a big difference. 1. Ask, Listen, Explain Patience helps you […]